10 things to do in Amsterdam

In our hotel there is plenty to do such as relaxing while floating or during a nice massage, training your body in our new gym, having a drink in the Library Bar or enjoying a culinary meal in our restaurant. In the bustling city of Amsterdam, there are endless things to discover. So there is also plenty to do outside the hotel. Are you looking for some suggestions for restaurants, museums or places to shop? We have collected our top 10 favorite spots and activities for you below.

Would you like to book tickets for something? Feel free to walk past our front office for advice, they’ll be happy to help. We hope you will have an amazing time in this special and divers city!

1. ‘De Pijp’ district with the Albert Cuyp market and its many cafés

The Albert Cuyp Market is a beloved location among many Amsterdam residents. The market is located in one of the most popular neighbourhoods, called de Pijp. There are numerous stalls selling food from all over the world, as well as clothing, jewellery, and drugstore products. There is an authentic atmosphere and sense of community here, which makes this a great place to have a good time. Don’t forget to treat yourself to a freshly-baked Dutch ‘stroopwafel’. A trip to Amsterdam is not complete without a visit to the Albert Cuyp market.

2. The museum square for a cultural day

Amsterdam has a number of top museums with world-class collections. You’ll find the Van Gogh Museum, the Rijksmuseum, the Stedelijk Museum and the Moco Museum. All are located on the Museumplein, literally translated museum square.

A museum that attracts many visitors from all over the world is the Van Gogh Museum. It houses the largest collection of works by the world famous artist Vincent van Gogh. Over 200 paintings, 500 drawings and as many as 700 of his letters. In addition to Van Gogh’s post-impressionist works, such as his self-portraits, still lifes and landscapes, the museum holds other 19th-century paintings by artists who inspired or were influenced by Vincent van Gogh.

The Rijksmuseum is one of the largest and most important museums of the Netherlands. The museum tells the story of the cultural Dutch history, from 1200 to the present. The museum has a collection of mostly 17th century Dutch masters like Rembrandt van Rijn, Johannes Vermeer and Frans Hals. In addition, the Rijksmuseum  they organises several exhibitions a year.

At the Stedelijk Museum you can discover modern and contemporary visual arts and design. The museum shows visual art from the period 1860 to the present with a focus on important movements such as Bauhaus, CoBrA, abstract expressionism and pop art. The collection and exhibitions offer unique insights into today’s world and highlight topics that affect our societies.

The Moco Museum is a museum with a wide range of inspiring modern, and contemporary art and street art. Moco exhibits in its collection famous artists such as Banksy, Keith Haring, Jean-Michel Basquiat, Andy Warhol, Yayoi Kusama and Jeff Koons. The aim of the museum is to exhibit
an unparalleled collection of art that provokes reflection on modern society.

3. The Haarlemmerbuurt and the Jordaan with their conviviality

A brigde in the Jordaan. Source: Wade, O. Unsplash.

When you have admired the Haarlemmerbuurt, you can walk south towards the Jordaan. This typical working-class neighbourhoord is possibly the most famous and romantic neighbourhood of Amsterdam. The district is decorated with small shops, picturesque canals and cozy streets.

From 1613, the Jordaan was constructed during a city expansion. The district was mainly intended for poor farmers and artisans.That is why in the Golden Age, it was mainly inhabited by workers, but also by artists, including Rembrandt van Rijn. After World War II, many parts of the Jordaan were in a decayed state. This led to a large-scale restoration of the district in the sixties. In the following years, the neighborhood was popular among artists, young people and students, due to the cosiness of the small houses, cafés and shops.

Walk through the neighborhood and enjoy the beautiful canal houses, bridges and canals full of boats. End the day with a visit to one of Amsterdam’s traditional brown pubs.

4. An entertaining afternoon in the Nine Streets

The Ambassade Hotel is located right in the popular shopping area the Nine Streets area. As the name suggests, the area consists of nine streets (four canals and 3×3 streets). You will find numerous beautiful monuments, authentic shops and various restaurants.

The four main canals are connected by cross streets.

Here were the fire shops, milk establishments and liqueur distilleries that the wealthy merchant families who lived on the canals needed.  The streets largely owe their names to the craft of leather processing, which was widely practiced here. You have the Huiden-, Ree-, Beren-, Wolven- and Hartenstraat (Leather-, Roe deer-, Bears-, Wolves- and Heart street).

Around the corner from our hotel, in the Oude Spiegelstraat, you will find the Samsara Books & Art store. Samsara is the great specialist in the field of non-dualistic philosophy. You will also find books about modern psychology, parenting, natural health, art and a nice collection of picture books. In addition to the range of books, Samsara Books & Art has an interesting collection of art with work by, among others, CoBrA artist Theo Wolvecamp and photographer Nico Koster.

Looking for some relaxation? Then drop by at Koan Float. One of the other companies of the Ambassade Group. Here you can enjoy a wonderful float session or massage. When floating you float weightlessly on a layer of very salty and heated water, as in the Dead Sea. You float in a cabin in which you are in control of your environment. The absence of external stimuli such as gravity or temperature difference gives the body and mind plenty of room to recover. When you turn of the music and light in the cabin, this effect is maximized.

5. A canal cruise to experience Amsterdam from the water

A cruise through the canals of Amsterdam, “the Venice of the North”, is the best way to get to know the city. The Netherlands is also referred to as ‘the land of water’. This is because much of the country is below sea level. The canals also play an important role in the Dutch history. Therefore, a cruise through the city can certainly not be left out.

The canal belt of Amsterdam is more than 100 kilometers long. With a boat trip you sail past beautiful canal houses that can be found along the quays of the Prinsengracht, Keizersgracht, Herengracht and the Singel.

Here are our most recommended shipping companies:

Most tours also offer an audio guide that can be listened to in many different languages. This way you learn fun facts and you get a good picture of the city at the same time. If you are interested in a cruise through the canals of Amsterdam, please visit our reception and ask about the possibilities.

The queues at the Anne Frank Museum. Source: Catarinella, M.

Most of the rooms are empty, but you will still find documents and objects belonging to the eight people in hiding. In the front house, the story of Anne is told based on quotes from the diary, historical documents, photographs, film images and original objects. The diary can also be found in the house. When planning a visit to the museum, make sure you order your tickets online in advance because the queues at the Anne Frank House are long.

In 2001, the management of the Ambassade Hotel started collecting CoBrA art. The hotel’s collection now contains more than 800 works. Since you have come to our hotel, you may be interested in the CoBrA art movement. In addition to the CoBrA collection of the Ambassade Hotel, which you can admire in all hotel rooms and in the public areas, you can also visit the CoBrA Museum in Amstelveen, south of Amsterdam. CoBrA stands for Copenhagen, Brussels and Amsterdam and refers to the capitals where the founders came from. CoBrA belongs to the canon of art history, but the ‘spirit’ of Cobra is still very much alive. The CoBrA Museum connects the collection and history of CoBrA to contemporary artists, modern art movements and current events.

8. Relax and take a walk through Vondelpark

A tranquil view over a pond in Vondelpark. Source: Dguendel.

The Vondelpark attracts 10 million visitors every year. This makes it the largest and most famous park in the city. In the green oasis you will find an open-air theater, many playgrounds for children and several cafes and restaurants. Combine a nice walk through the park with a cup of coffee or a nice lunch at, for example, at the Blauwe Theehuis, the Vondeltuin, the Groot Melkhuis or No Rules. From May to September, the Open Air Theatre offers programs with free access (a donation is appreciated) that often include cabaret, theatre, live music and comedy performances. View their program here.

9. The modern and upcoming Amsterdam Noord

Noord (the Dutch word for North) is truly an upcoming neighbourhood in Amsterdam. With the ferry from Amsterdam Central Station you are there in no time! There are several sights to visit in the Noord neighbourhood. First there is the NDSM wharf with all its impressive street art. You will also find the STRAAT museum, Amsterdam’s museum for street art in a former NDSM shipyard of 8000 m2. Big names and up-and-coming talent from all over the world can be found there. The ever-changing exhibition starts before you even enter. On the outside of the building you will find a gigantic, colourful portrait of Anne Frank.

Something you can already see from the other side of the river IJ is the A’DAM Lookout Tower and the Eye Film Museum. A’DAM Lookout is an observation deck with an unparalleled panoramic view of Amsterdam. From here you can see the historic center of the city, the dynamic harbor, the polder landscape and the famous canals (where our hotel is also located). where Anne and her family spent more than two years in hiding during World War II. Furthermore, on the roof of the tower you will find ‘Over The Edge’: Europe’s highest swing. Here you can swing at a height of 100 meters over the edge of the tower with Amsterdam underneath your feet.

Amsterdam-Oost is a district in the east of Amsterdam and is known for its wide streets with 19th-century buildings, the greenery and the high number of cultural attractions. There is also plenty of choice when it comes to shopping, eating and drinking? The highlights of this neighbourhood are without a doubt the beautiful Oosterpark and the interesting Tropenmuseum. You can easily visit them together.

The Tropenmuseum is the so-called Dutch ethnographic museum, which means that it is a museum about people. The museum offers a temporary and permanent exhibition of objects that tell a human story. In this way, the fantastic diversity of all world cultures is exhibited.

The Oost district has experienced a gigantic revival in recent years. The beating heart of Oost is the Javastraat, where you will find many bakeries, small supermarkets and lunchrooms of from? many different cultures. It is a trendy neighborhood with a multicultural core, and a unique and dynamic atmosphere where everyone feels at home.

In Amsterdam you will never experience a dull moment. If you wish to receive more information or if you would like us to book you tickets to any museum or guided tour, please drop by our front desk. We would be happy to help you with anything you desire. We hope this blog helps you to get the most out of your trip to Amsterdam. 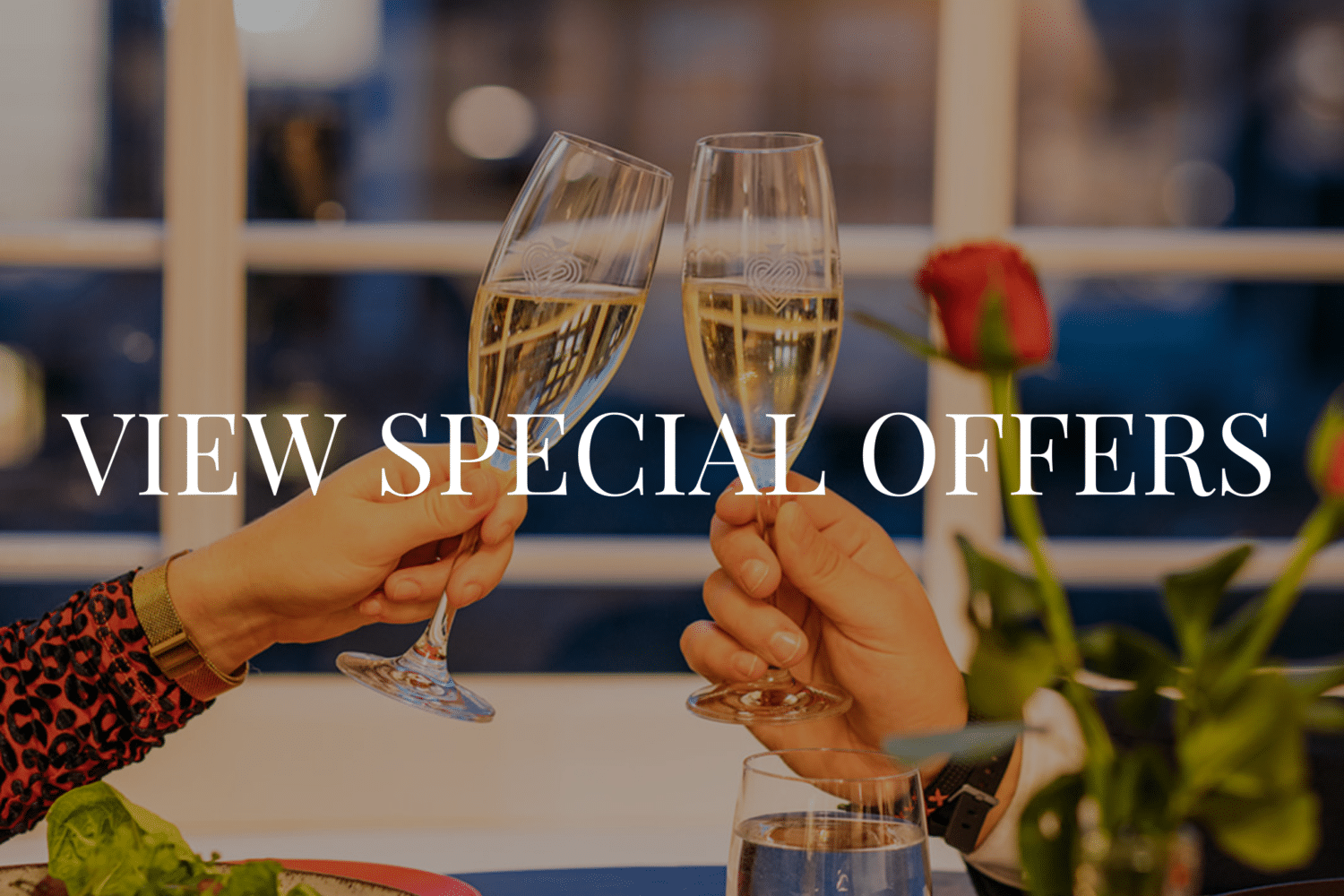 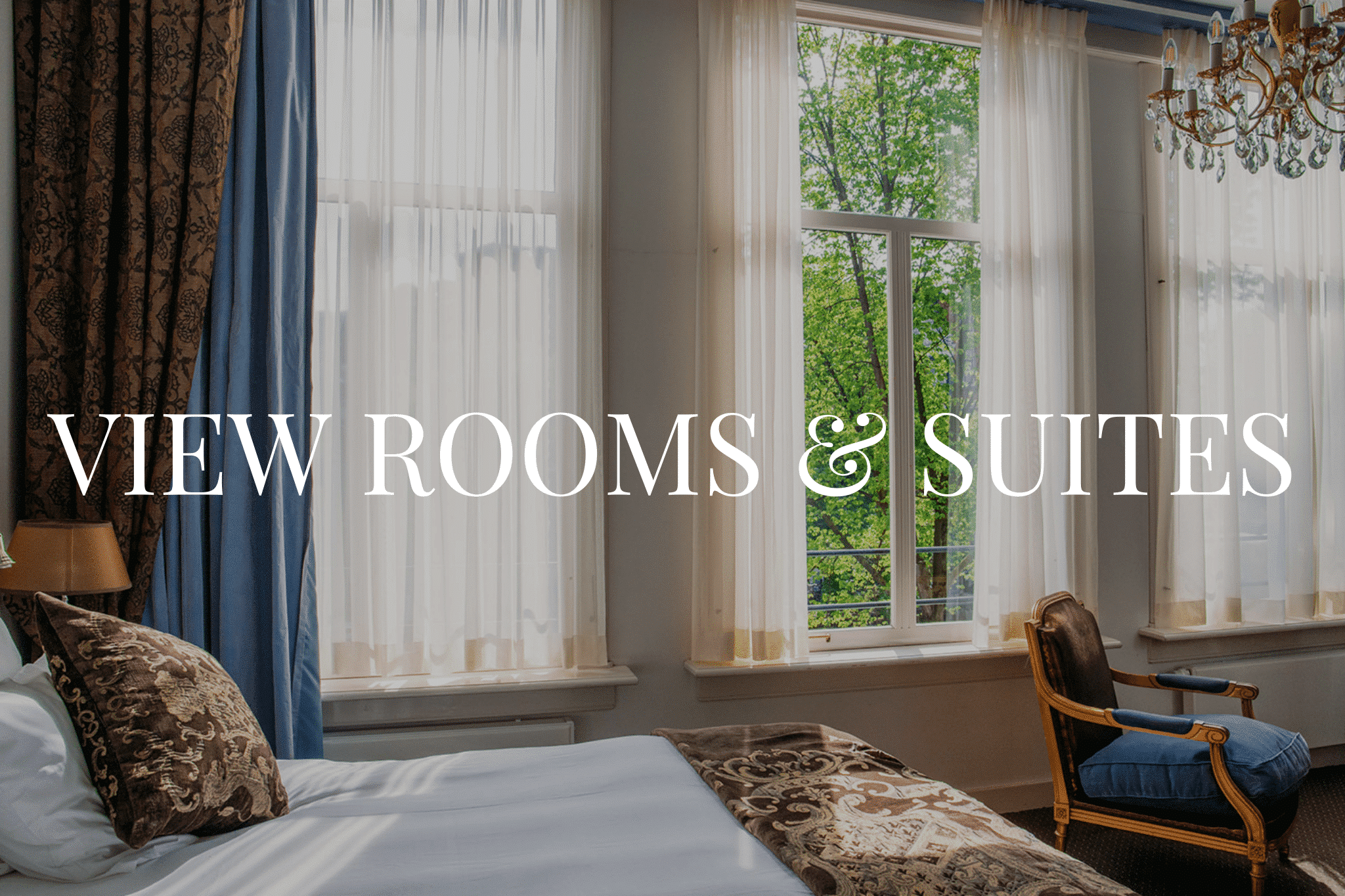